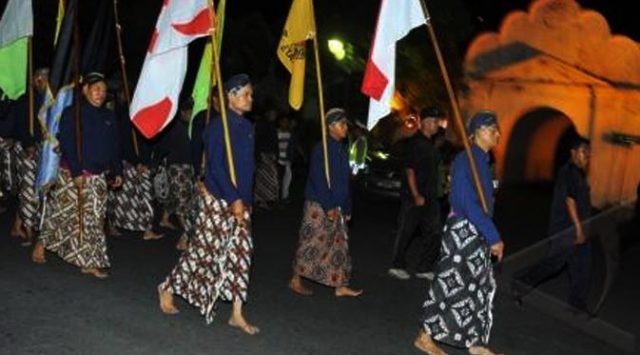 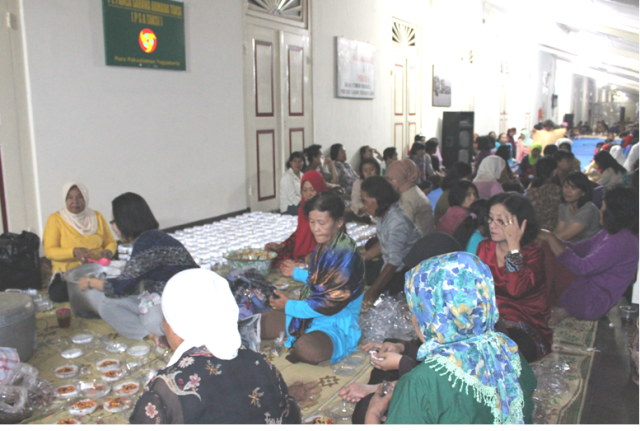 THE AGE OF PARTNERSHIP MAY END COMPETITION

A-Salaam Alaikum – (Peace be upon you)
Wa-Alaikum-Salaam (and unto you, peace)

MAY PEACE BE UPON ALL OF EARTH>> Which, in Bond and purity, in JOY and UNION, shall receive this New Era in harmony.

It is, after all, the ERA of integration, and so shall be the ERA OF PEACE among the Nations //. among all mankind. Reunited into one common quest. SUSTAINABILITY.

It will be, even according to prophecies, one era of PEACE and of LIGHT – Wisdom.
Mankind will be, again, holding dear the true values. Those are sustainability, resources, sharing, peace.

And all Abrahamic (monotheistic) religions and all Multiple gods religion will again live togethre with their essence, Paganism.

This ultimate peace in this war that extends for millennia will be accomplished without fear and without prejudice, what undermines any relation, and communication.

In the past, it had destroyed this wold. And it continued inhabiting the darkness for ages… We are now REASCENDING into light, into Golden Age, back again!!

WHAT THE WORLD SEEKS IS SAME – CONSCIENCE

.. and the WORLD IS GAINING CONSICIENCE – even the animals and the machines are… Funny, this. Even we, ourselves, everyday, gaining conscience, awareness. And so, peace and resolution results, compromise. And the environment is saved.

as are all the other religions.. the othe languages of this DIVERSE world. Be it in peace under one // or many gods. – or even unfder ONE GOD WHO IS ALSO MANY...

As in PANCASILA teaches.. different views they are .. MAy they coexist for the COMPLETION — DIVERSITY – our major value…

Now, HEAR THIS all seekers of light. truth..wisdom..
The wise has no prejudice. We shall JUDGE in the end. after being in the know.

ALL RELIGIONS ARE GOOD> All superstitions are valid. All good intentions produce good deeds.

Through RELIGION /.we all are RECONNECTING ..(Religion – from Latin “religare”. = “reconnect”

and we all are gaining conscience.. evolving in this Process. in exchange, connection..>
we all benefit from COMPASSION, company, communication, communion, >> Community “Like one Unity”.. So be it.

and they were made NOT to divide us., but to divinize us.. inspire. co-inspire.
not to “conspire”. Religion is good. some man are evil and may distort even the good things. our ignorance lets us see not . the THE WORLD IS GOOD> essentially. most of it ( 90%) religious, faithful…

Together we are in the QUEST FOR TRUTH THAT SHALL SETS US FREE like Jesus Christ said.

The Prophets of all times have always helped in returning the pack to the path….

the most important thing is to know SOURCE> SOURCE is TRUTH .,. .
and truth is SOURCE IS SUNDA>>
and THE WORLD HAD ONE SINGLE SOURCE>>> which now lie sfragmented, waiting for RECONNECTION . of its particles into ONE body.

the common cradle / source of Humanity.. of all races and religions

as we know SOURCE .. we realize we ALL CAME FROM A SINGLE SPOT —SUNDA>> and SUNDA come sto free us all .. with INSTRUCTION and to avoid DESTRUCTION .

Sunda is the COMMON CRADLE of all races.. it is the true set of the Bible..
it is the cause of current disrupture in the world .
it is the source of current loss of memory.. ( ORIGIN = ORIENT )
So in need of ORIENTATION>. ( Orient – Origin – is what Orients us ..)

WE NEED HOME LAND . to orient us back again . we eneed ancestral wisdom., we need the FATHER / MOTHER LAND

THE WORLD NEEDS ORIENTATION AND MODERATION

INDONESIA shall come forward as a MODEL of MODERATION>>>

as it is the ONE and TRUE source of our heritae, our wisdom, it should RECOMPOSE itself.. SHOW its true value. and DIRECTION ..
for the sake of the world .. yes.

Come on . INDONESIA> come forward. REUNITE / TEACH US HOW .

The MUSLIMS need an immediate orientation in the whole world ,. they need to learn ACCEPTANCE and value DIVERSITY and PEACE as Abraham intended – Long Live the Prophet.

Indonesia is a model of Republic, of politics, dfiplomacy and laws… as it created in the dawn of times… when it createed the profound concepts of SANGHYANG and of UNITY IN DIVERSITY>> of PANCASILA .. the many “Faces of Brahama”. and a concept so advanced tht can make for the whole world to recover / integrate /harmonyze…

One “MODEL” (PARADIGM) that allows for the ultimate PEACE> one WORLD PEACE> that MUST come from the Muslims and Jews together, in order to AVOID A NUCLEAR WAR that could take place in this world, again.

In the last nuclear war that decimated the world, divided and made it lose its memory, the one war that created the Great Flood and the separartion of INDONESIA a great CONTINENT into miryad of islands… .. was due to the wickedness of man the past… the wrath of the gods (Volcanoes) have caused a Mega Tsunami of World proportions and the end of the Ice Age…

and to KNOW THIS .. that the world has been destroyed in a Nuclear War, will save us from happening again… This knowl;edge of the past only will prevent this in our future.

such is the importance of knowing this story..
THE STORY OF SUNDA / ATLANTIS

WE ALL AIM FOR PEACE AND TRUTH

Now .. PEACE is what the Christians, Muslims and Jews claim in their preach..
PEACE BE UPON YOU = (Wa-Alaikum-Salaam) = (Shalom) = Pax

Now . this saying of millennary origin is the compliment that binds people ..
PEACE> YOU … YOU + PEACE>> it has been like this for many millennia.

PEACE BE UPON YOU… the raising of the White flag…

since early times .. there were only two options for man, or for Nations:
PEACE or WAR>>>> a matter of choice, of times.. of wisdom >
a matter of choice.. .partnership or competition… that went throgh the ages

And there were the two possible FLAGS to be raised> a WHITE FLAG of peace (water) and a red flag of war (fire) .

Only Indonesia has its Flag, esesntially superior Half Red (Fire) and inferior half White (water)… That is the same as the symbol of the Jews, the star composed of two inverted triangules, the portrait of God, jut like the Yin Yang, showing a dual essence…

now >..Where there is . FIRE and WATER .. we have the DRAGON and the TIGER >. or we have SANGHYANG >. the true marrying principles… of OPPOSITE FORCES >> (WAR and PEACE)

this is the very essnce of ALCHEMY .. the marrying of oppposite complementary principles..

times of war alternate with time of peace,..

the ERA OF COMPETITION is over. We now enter the AGE OF PARTNERSHIP .. the Age of Share.. WE WIN!!!

and races bond..(for a RACE is a RUN while HUMANITY is “ONE UNITY” ).. and in time we converge to see. ALL OF US QUEST THE SAME and BOND is sure to happen
than when our intelligence integrates all again .. reintegrates ourselves. integrates the New Era.. the Planet evolves..

in time .. we ENCOUNTER ..PEACE .. and live together in harmony.. war ceases top be mandatory . we profit from PARTNERSHIPS> more than from WARS>>

Just as promissed by the Prophets.. a New Dawn to humanity.. a time of peace and consideration .. a time of truth and much learning ..

in the end.. .All gods are good. As they come and go .. in time.. Only the Supreme truth lasts ..and that is . .certainly. LOVE> and truth is source is one .. source is Sundfa..
Only thee we can find the lost love and end this quest for our common Paradise..

May Allah Blesss your ways enormously.