WAHHABISM = TERRORISM – A Brief Biography of the Founder of Terrorism

FOR YOUR INFORMATION WITH REGARDS

The whole world is now being threatened by terrorism. Most people do not know the roots of this terrorism, that is, the one committed presently by al-Qaeda and ISIS, the latter being the product of the first. Ideologically, they are two faces of one and the same coin, and these groups’ crimes will be committed by their future offshoots, just wait and see. The sponsors of both al-Qaeda and ISIS will help the latter give birth to new such organizations.

There are many in the news media who have been misleading the public by shifting the blame to Islam and Muslims who have condemned the above organizations and are fighting them fiercely in Iraq, Syria, north Africa and elsewhere. They deliberately hide the truth with which they are fully familiar.

The attached PDF file provides you with a well-researched dissertation about the founder of Wahhabism which lies at the roots of terrorism nowadays. Wahhabism is espoused, funded and promoted by the corrupt rulers of Saudi Arabia and other Gulf states. These corrupt rulers enjoy the full support and protection of the Western powers in general and that of the U.S. in particular. The latter support and protect these rotten governments in exchange for the latter keeping the oil market flooded with cheap oil, and they use them as tools to create what is called “constructive chaos” so that “Israel” may remain the dominant power in the region. This is their primary foreign policy priority.

This terrorism cancer will gradually devour the same folks who planted it in both Syria and Iraq, just wait and see, simply because those who play with fire will sooner or later be burnt by it. We pray for sooner.

Western societies blindly believe in the news media which has for years been misleading them, and there is no way to reverse this status quo. These societies are unaware of the fact that this media is managed and directed by International Zionism, that the Jews now have the upper hand over the foreign policies of most Western governments, especially the U.S. and Europe. Some of these governments are directly responsible for creating terrorist organizations, such as al-Qaeda which was created by the American Central Intelligence Agency (CIA), and ISIS is nothing but another face of this terrorist organization which is also supported by the U.S. government although the latter claims it is fighting it while, in all reality, it is using it as its tool to achieve certain regional objectives on top of which is ensuring that Israel remains the “superpower” in the Middle East. Those who play with fire will sooner or later be burnt by it, and this is what is now happening to the U.S. and Europe: They created “Israel” and are now creating terrorist groups that serve their objective of keeping “Israel” safe and secure at the expense of the safety and security of the Arab countries and even at the expense of their own security and that of the world. In other words, they created the Frankenstein which they can no longer control.

You are free to use the information in this file as you see fit, and I encourage you to circulate it to the mostly misled and brain-washed people, those whom the news media has been brain-washing for so many years.

Have a great day.

writer, author, editor, translator/interpreter and publisher at self

Here are points penned by a sincere Muslim who found these faults with Wahhabism:

1) Wahabis say ISLAM is the only religion. They define it in the most non-inclusive and most radical way when compared to definition by other Muslim sects.

2) All other religions are false and wrong, they must be replaced with Wahabi narrow-minded ISLAM.

3) The Quran is the ONLY divine book all other Holy Scriptures are null and void.

4) All other Holy Scriptures of other religions are corrupted and they are false and wrong.

5) Non-Muslims must be converted to Islam by coercion or by military action.

6) Sixth pillar of Islam is Jihad to be done peacefully or forcefully to convert people.

7) All other Muslim sects must come under Abdul Wahab teaching.

8) None other Muslim sect must exist, including Shia who are defined by Wahabis as Kafir to be eliminated.

9) Very tribal and strict Shariah must be implemented all over the world under Wahabi defined Islam the only true religion.

10) Governance of Wahabi defined Islamic state can be done only under the Caliphate.

13) Wahabis say the world is divided into House of Islam (peace) and House of Kuffar (infidels).  Only Wahabi sect is correct and pure, rest are corrupted.

14) Terrorism is their weapon, hurting those who do not fight you.

15) Wahabis do not believe in Pluralism

16) Do not believe in Freedom of Religion

17) Do not believe in Democracy

19) Do not believe in giving rights to women

20) Only believe in One world governed by Muslims through Shariah Laws Under the Islamic Caliphate.

21) Does not believe in Secular governance giving equality, fairness and justice

For non-Muslims, only religion to be followed is Islam (explained by Abdul Wahab)

Below is a reproduced text for you in testimony to my claim above:

Government Propaganda: The False Story of the Paris Attack

THIS excellent article by Glenn Greenwald reminded me that I have meant to write about how every sort of interest attaches to the government’s propaganda in order to make its point.

Greenwald shows how the Snowden haters in the US media seized on the Paris attack in order to blame Snowden. The American, indeed Western, media consists of the scum of the earth, and they all together are no match for Glenn Greenwald. Greenwald shows that they are so dimwitted that they cannot remember their previous stories long enough to save them from making laughing stocks of themselves when they gang up on Snowden.

The press-titutes that constitute the Western media had a great incentive to buy in to the false story of the Paris attack, because they saw an opportunity to blame the attack on Snowden, who showed them up for what they are — whores who lie for the government for money.

Likewise, anti-immigration web sites and political parties have a great stake in the false story of the Paris attack, because they can use it to emphasize the perils of allowing into a country people who don’t belong there.

The leftwing buys into the government’s lies, because it proves their point that Western imperialism and neo-colonialism brings blowback. The oppressed colonies rise up and send death and destruction to the imperialist’s homelands. This is emotionally satisfying to the left even though it hands over to the government control over the population.

As for the fearful, if the blacks are not going to murder them in their beds, surely the terrorists will. Only the government can make them safe by repealing all civil liberties. TV program after TV program — even RT — presents citizens testifying how they welcome being searched by the police, because it makes them safe. As Benjamin Franklin once said, those who give up liberty for safety will have neither. But this is over the heads of the fearful and the presstitutes.

By now, my readers should be able to finish this story on their own.

The Nazis and others have made it very simple and clear: fear is a control mechanism. Terrorism creates fear, and fear drives fools into the hands of the government that created the terrorism that created the fear.

Go watch the movie, V For Vendetta. The British government unleashes a disease outbreak and uses the resulting fear to turn Britain into a police state. Movie producers, such as those who made V for Vendetta and The Matrix understand what is going on, but what percentage of the audience gets it?

We have had by my last count 150 false FBI “sting operations,” that is, FBI orchestrated “terror plots” in which the FBI recruits half-wits to do such things as blow up the Sears Tower with fake bombs handed to them by the FBI.

The Western world consists of a tyranny in which brainwashed nonentities live in a constructed reality.

Can enough of these people be rescued to make a difference? That is the question.

Dr. Paul Craig Roberts was Assistant Secretary of the Treasury for Economic Policy and associate editor of the Wall Street Journal. He was columnist for Business Week, Scripps Howard News Service, and Creators Syndicate. He has had many university appointments. His internet columns have attracted a worldwide following. Roberts’ latest books are The Neoconservative Threat To International Order: Washington’s Perilous War For Hegemony, The Failure of Laissez Faire Capitalism and Economic Dissolution of the West and How America Was Lost.

Visit my Academia.edu web page: https://cau.academia.edu/YasinAlJibouri and enjoy reading and downloading, free of charge and without any obligation whatsoever, 51 of my full-length books and essays, including Harvard University’s “Islam in America” report which mentions my name twice, I wonder why!

Visit the Book Store of “Yasin Publications” by clicking on this Link: 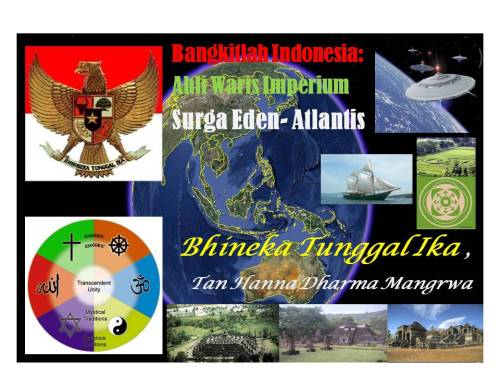 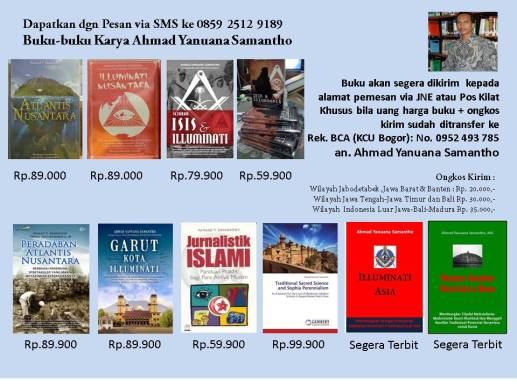 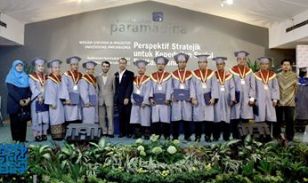 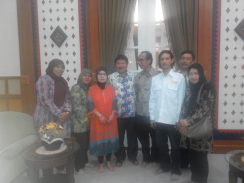 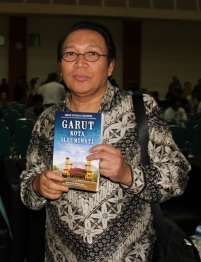 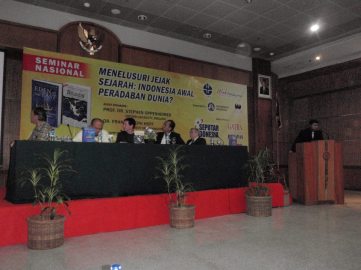 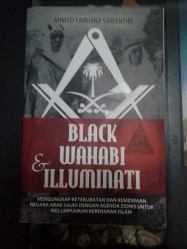 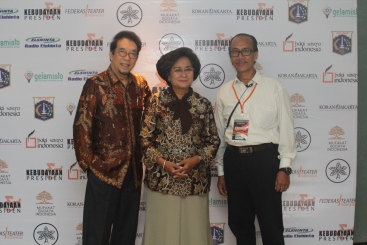 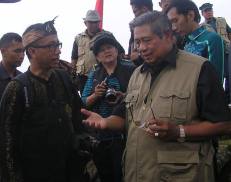 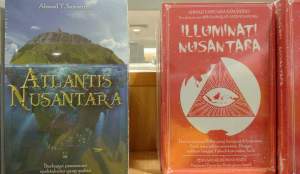 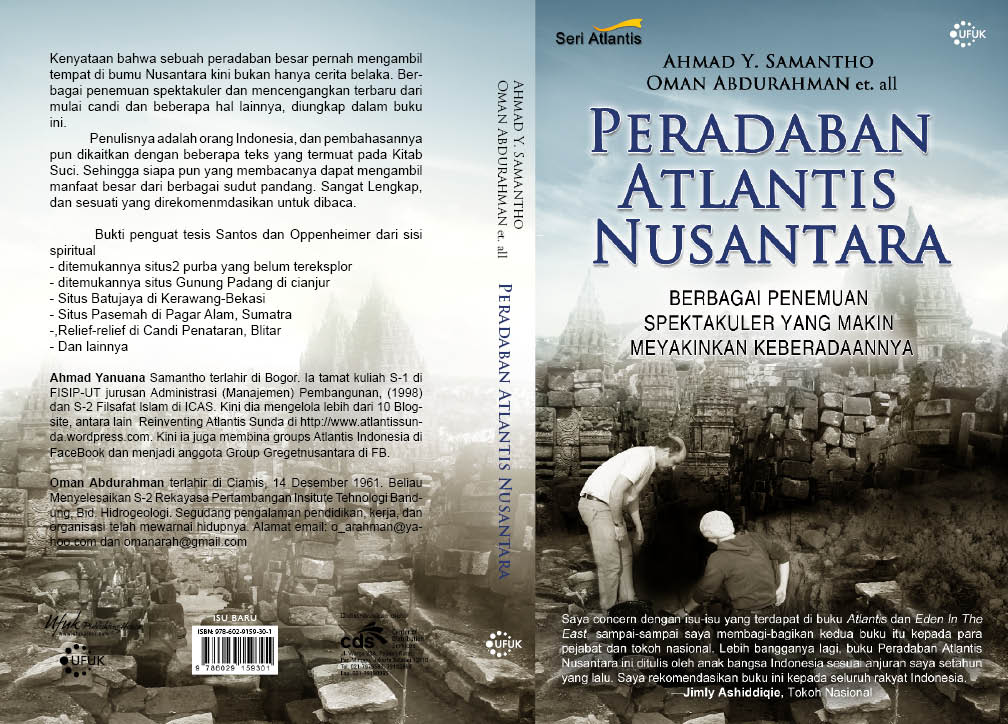 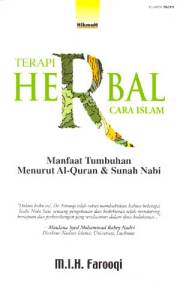 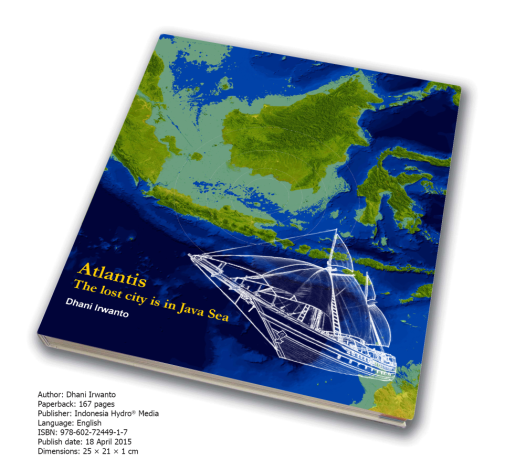 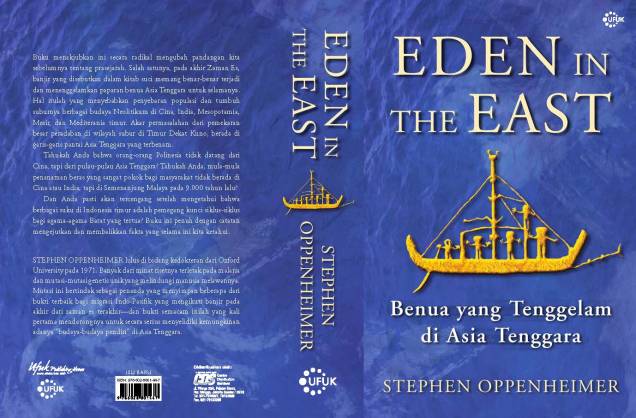 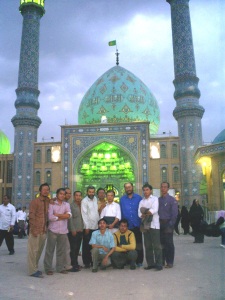